At cStreet, we help our clients use NationBuilder to make real progressive change. We also use NationBuilder internally to manage a lot of our day-to-day business activities including client communications, prospecting, job posting, and event management.

Our own experience has inspired us to post a few articles about unexpected ways to use NationBuilder tools in the hope that it will inspire you to experiment with the tools too!

This is part two of a three-part series. To read part one, click here.

A few months back we were hiring a designer and looking for someone pretty specific. At RootCamp in 2015 we attended a session on Radical HR where we explored different ways that organizations can encourage a real, non-token diversity of staff and voices. One of the things we lamented in the group discussion was that hiring through your own direct networks will only reproduce those networks inside your organization. In order to reach new people and new communities, you need to hire outside of your comfort zone.

So we used NationBuilder's recurring Twitter imports to find some fresh blood.

We knew that we wanted a designer who was passionate about social justice, and also detailed and creative. We wanted someone who could think strategically as well as create beautiful work. 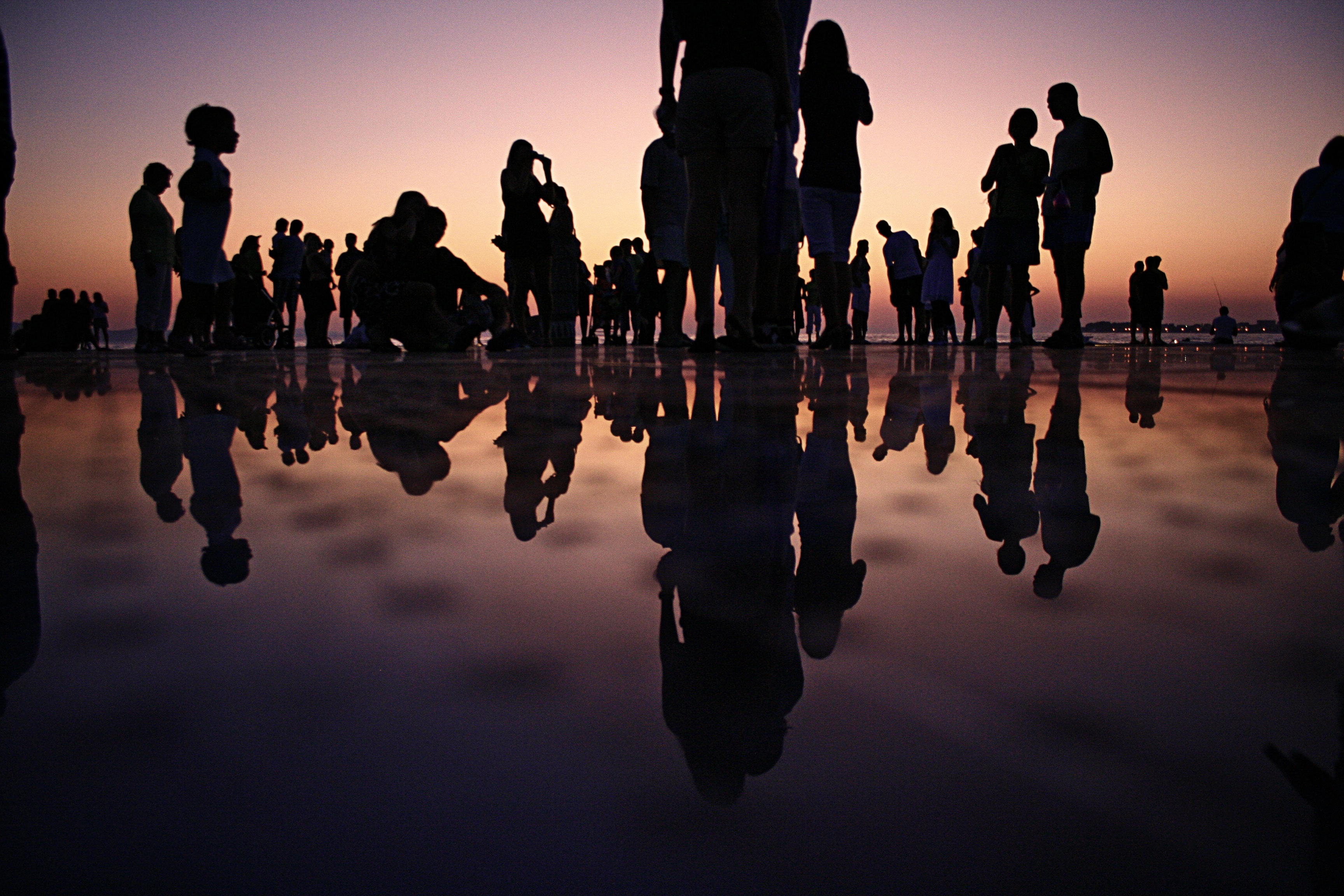 Our first step was to find a couple of Twitter accounts that could stand as representatives for the qualities we were looking for. This way we could import the followers of both and find the overlap. We weren’t especially clever about it. We chose Jack Layton (English and French accounts) and Bruce Mau Design. Now, Canada is a country of 30 million so we had the luxury of choosing two large accounts. In the states, if you were to choose Obama and IDEO the scope would be enormous and not necessarily representative (lots of conservatives follow Obama as well).

We looked for two intersecting accounts that would point us in the direction of the designer we were looking for. 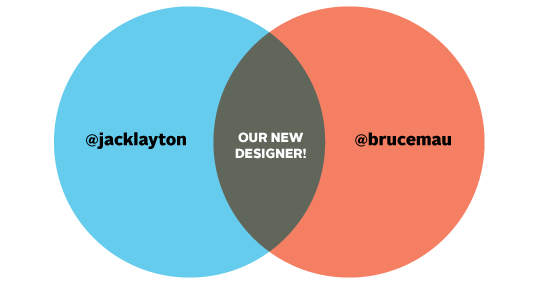 Step two was to create the Twitter import. You can learn more about that here. We imported all of the followers of both accounts and added them to a list. We named the lists clearly in the back end. This helps us both find the list and delete it after so our supporter database doesn’t balloon. We gave the imports about 24 hours to populate.

Next, we ran a search for people who followed both accounts and had the word “design” or “UX” in their Twitter bio. We also grabbed anyone who had the word “behance” or “cargocollective” as their website. These are both popular portfolio websites among designers. We added all these people to a new list which we could then whittle down.

In our case, we were only looking for web and/or graphic designers so the process of whittling down the list began with removing anyone who had “architecture”, “architect”, “fashion”, “interior” or “industrial” in their bios. We also removed anyone with the phrase “student of life” in their bio because… I mean… come on. Then, it clicked that we should straight up remove anyone with the word “student” altogether because we were looking for a more experienced designer.

Our final list had about 150 names on it. At this point, we would need to go through it manually and create a short list.

First, we needed to prep our Twitter account. We edited our Twitter bio to be more design-centric and stress our passion for using design for progressive change. Then, we tweeted about the job posting and pinned it to the top of our page. Finally, we retweeted a couple of articles that we felt would appeal to a great candidate.

Then we started working through our list. From the NationBuilder backend, we went person by person and deleted anyone whose bio passed muster but wasn’t professionally qualified. We removed senior people working at fancy ad agencies whose salaries we couldn’t compete with and anyone whose portfolios were too junior or off topic. Finally, we went through our remaining candidates and followed them all, thereby reaching out and tapping them on the shoulder with notifications. A couple of people had really exceptional portfolios and so we reached out to them personally either through DMs or through their emails (if they were published on their portfolios) and pointed them to our job posting.

Did it work? Sort of. While going through this process I recognized a name of a woman who I had a printmaking class in OCAD University with. She was running an independent design consultancy and I asked her if she would be interested in the position. We had coffee and talked about Nicki Minaj for 45 minutes. That woman is Marlo Hwang, our UI/UX designer. So while we didn’t go entirely out of our circles, we did reach out to the periphery of our network and hired a very talented and qualified designer that we otherwise may not have considered. Other than Marlo, we forged new online relationships with a number of people and had coffee with a few more.

How you can use this in your organization:

We highly recommend this process for job searching and reaching outside your immediate circles. The key is to really find those great intersections of Twitter accounts that you wouldn’t necessarily lump together.

But consider the possibilities: How about a candidate search? Can you find local, politically minded people who have a lot of professional experience in their community but are not engaged with the party in a formal way?

Are you running a campaign on food security? Import the Twitter followers of the local food bank and cross-reference that list against your existing supporter database. Those people may be more likely to volunteer or donate.

Most important, though: Be creative!