So you’ve defeated the villain… what’s next? - cStreet Campaigns

Guest Post: So you’ve defeated the villain… what’s next?

Guest Post: So you’ve defeated the villain… what’s next?

I remember going through Leadnow’s general inbox on October 20, 2015 -- the day after Stephen Harper lost the federal election. There were so many supportive and lovely emails from thrilled members. There was one problem: along with their encouragement, they were also unsubscribing and cancelling their monthly donations.

It turned out that this was a common experience among many organizations, but it felt counter-intuitive at the time. Isn’t a big win proof that we’re effective? Don’t we have enough cautionary tales about what happens when movements lose momentum after a victory?

Fortunately, a committed core remained. But by running an urgency-fuelled campaign, we’d brought in people who respond to urgent campaigns. In retrospect, it was no surprise that they packed up and went home once the urgency was gone.

The challenge: we have conditioned our lists (that is, people) to respond to urgency 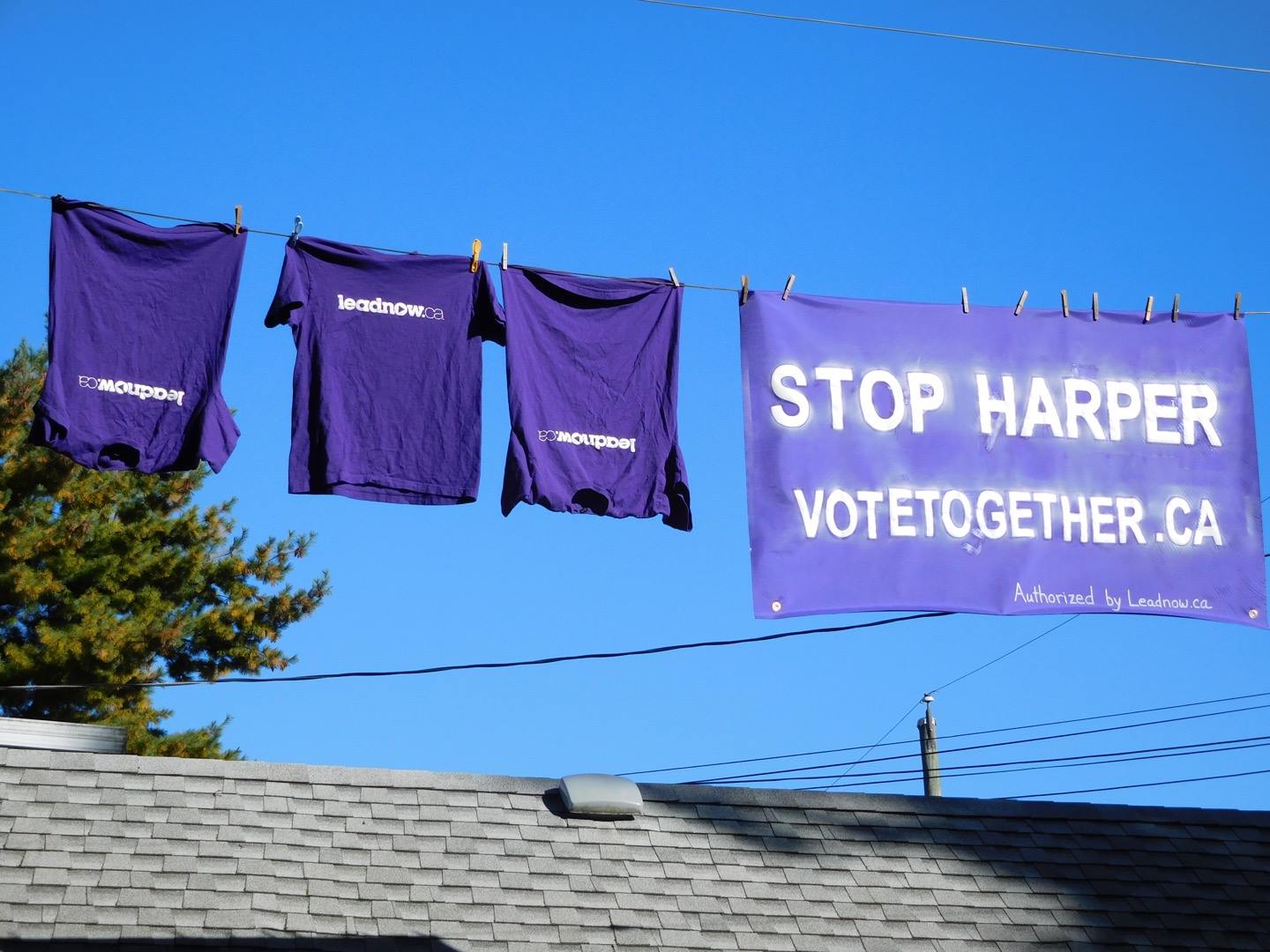 It’s no secret that urgency and outrage drive people to take action online. Stories often have victims, villains, and heroes. People want to know why doing something now is better than doing it later.

When many of Canada’s leading digital campaigning groups were founded, compelling villains like Stephen Harper and Christy Clark were in power. We built broad bases of people who could band together instantaneously to resist a common threat. Now, we’re at a turning point. How can we continue building and engaging our communities now that the big villain is gone? Is our big digital tent still relevant?

This piece intends to start a conversation. We’ve always said that digital is a way to get people in the door so they’re active within our movements. We talk about moving from mobilizing to organizing, from responding in the moment to building a movement. I have a hunch that the answer lies in figuring out how to actually walk the talk.

From resistance to rebuilding and reimagining 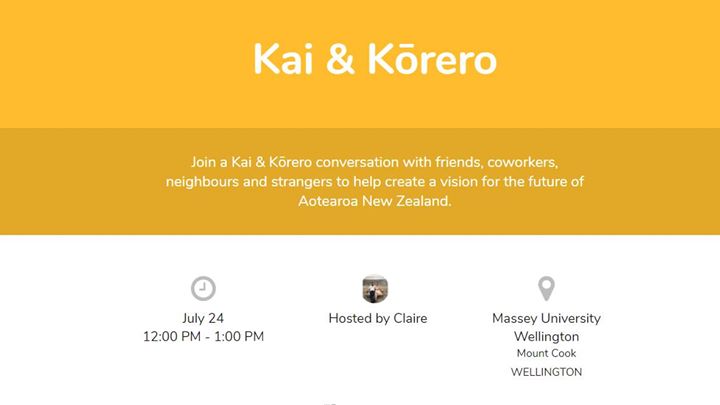 In the months leading up to the New Zealand election, ActionStation, a digital community that helps people take collective action, led a community-based negotiation and sense-making process. They held dozens of Kai & Kōrero, conversations (Kōrero) about the future of the country over food (Kai). Then, they worked with researchers to bring the results to their broader membership and to rank elements of their vision and values. They consulted experts to identify policy pathways that aligned with the community’s values and would achieve the vision. The end result was a values-based People’s Agenda for Aotearoa.

ActionStation saw New Zealand’s recent election as an opportunity to move beyond resisting harmful policies, and to start reimagining and rebuilding a better future. They understood that building a shared frame and common vision is the first step to setting themselves up to maintain momentum after the election.

Many of our best digital campaigning practices come from a different political context than the one we’re in right now.It’s tempting to manufacture urgency through deadlines and tone, but there’s a reason the “X hours to raise Y dollars for emergency Z” email rings hollow. It taps into something primal, but that only gets us so far. Especially if what we’re trying to do is to finally move from resisting harmful policies to reimagining and rebuilding the country we want.

As I write this piece, I’m imagining David Karpf, whose research explores the relationship between the internet and advocacy, wildly gesticulating and telling me “it really matters what you optimize for!” Digital programs are often optimized for growth - how do we generate as many supporters or as much money as possible? But as we try to figure out how to use digital to build alternatives, what could it look like to optimize for movement building?

For one, we would have to figure out how to track the depth of political alignment, engagement, and relationships. You are what you measure, after all. A couple of years ago, the corporate campaigning organization SumOfUs, replaced the vanity metrics of list size with a new metric: members returning for action (MeRA) or “the number of unique members who have taken an action other than their first one.” This is a start.

We also have to move beyond speaking just to the people on our email lists and have deliberative conversations that build trust and active popular support. Many spin offs came out of the Bernie Sanders campaign. One of my favourites was Knock Every Door, an effort to get people talking to each other about what’s at stake after Trump’s election. Whether we’re sharing Kai or knocking on our neighbours doors, what’s clear is that we need to slow down and talk to each other in order to take collective action. The foundation of movement building will always be relationships. Tech can enable that, but with the wrong mindset, it can also get in the way.

We’re facing a new political reality across Canada. There’s still plenty to resist, but we’ve defeated many of the big bad villains whose actions helped grow the country’s leading digital campaigning organizations. Our organizations will remain relevant if we can figure out how to  shift from mobilizing around crises to organizing around an irresistible and bold vision for the future.

Amara is a campaigner and consultant who has worked with progressive organizations for a decade. With some organizations, she designs campaigns and digital engagement strategies. With others, she strengthens culture and infrastructure so everyone can do their best work. She managed Vote Together, Leadnow’s 2015 election campaign.