How a Digital Toronto Mayoral Campaign is taking on Rob Ford

How a Digital Toronto Mayoral Campaign is taking on Rob Ford

On March 12th, 2014, Olivia Chow announced her campaign to replace Rob Ford as Mayor of Toronto to a packed house and city-wide excitement. After almost four years of scandal and ineffective leadership, Olivia offered a clear, progressive alternative in City Hall based on her years as a School Board Trustee, City Councillor, and Member of Parliament.

Toronto municipal elections involve severe spending limits that restrict campaign budgets to $1.3 million, which has to cover nearly 2 million eligible voters over an 8-month campaign in a city with a geographic footprint larger than Chicago. We’d already made the decision to power voter contact (field), fundraising, bulk email, and our campaign website through NationBuilder; the challenge was in designing the program that would bring them together in a way that gave supporters a sense of ownership over the campaign.

In this context we set out to design a digital engagement program that would empower activists and supporters across the city to become leaders and organizers in their own capacity.

Too often people think that digital campaigns are just about tweets and status updates. That’s where it starts, but it’s certainly not where it ends: more and more, the first point of contact for voters is the campaign website or an interaction on social media. The challenge for any campaign is in building a meaningful relationship from there. 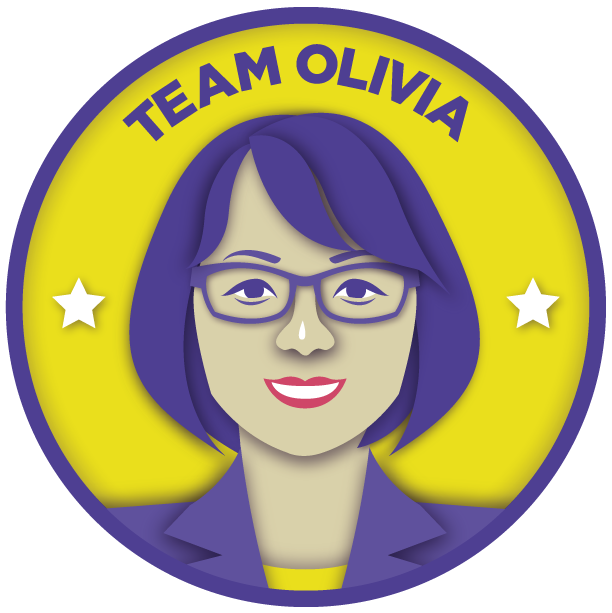 Badge:Users get the team olivia badge by signing up to join the team

Olivia’s campaign is a campaign for change, and we’re using digital tools not only for communications and fundraising, but also for field to actively build supporter engagement and improve our ground game. The website and supporting social media networks—including Tumblr and the Chinese-language Weibo—offer easy and fun ways to follow the campaign and drive supporters to www.oliviachow.ca.

Once a user activates her/his account, they’re introduced to a dashboard featuring an assortment of actions and badges. These badges offer a fun and creative way for supporters to take actions that assist the campaign, receive rewards for doing so, and help to provide a general roadmap to victory in October 2014. Pledging to vote, for example, both gives the supporter a badge and compliments the work we’re doing in the field. The online pledge—as well as the pledges cards we use at canvass events—provide an opportunity to commit to vote for Olivia while providing us with more data in the process. 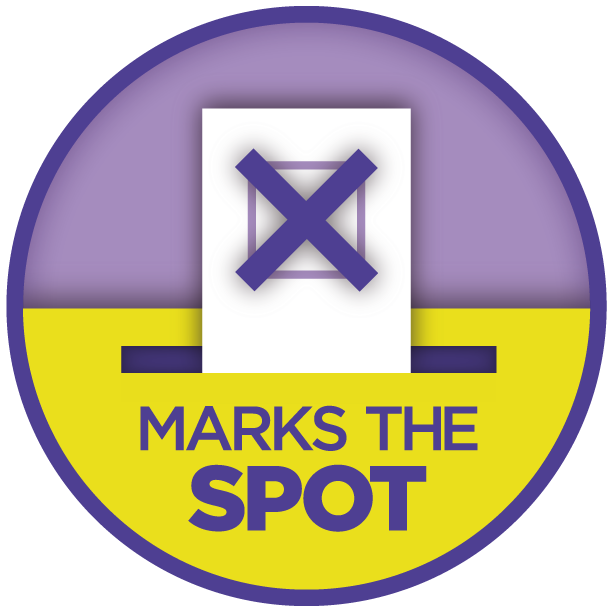 Badge:Users get the team olivia badge by signing up to join the team

Canadian political campaigns are normally five weeks in length, so an eight month campaign is a culture shift for voters. Actions like pledging to vote or recruiting friends to join the Olivia team are a way to engage people early, and badges make it all a bit more fun. Through this—and through NationBuilder’s integrated toolset—we’ve been able to weave together a comprehensive digital campaign that supports our offline activities, and empowers supporters to take ownership in the process.